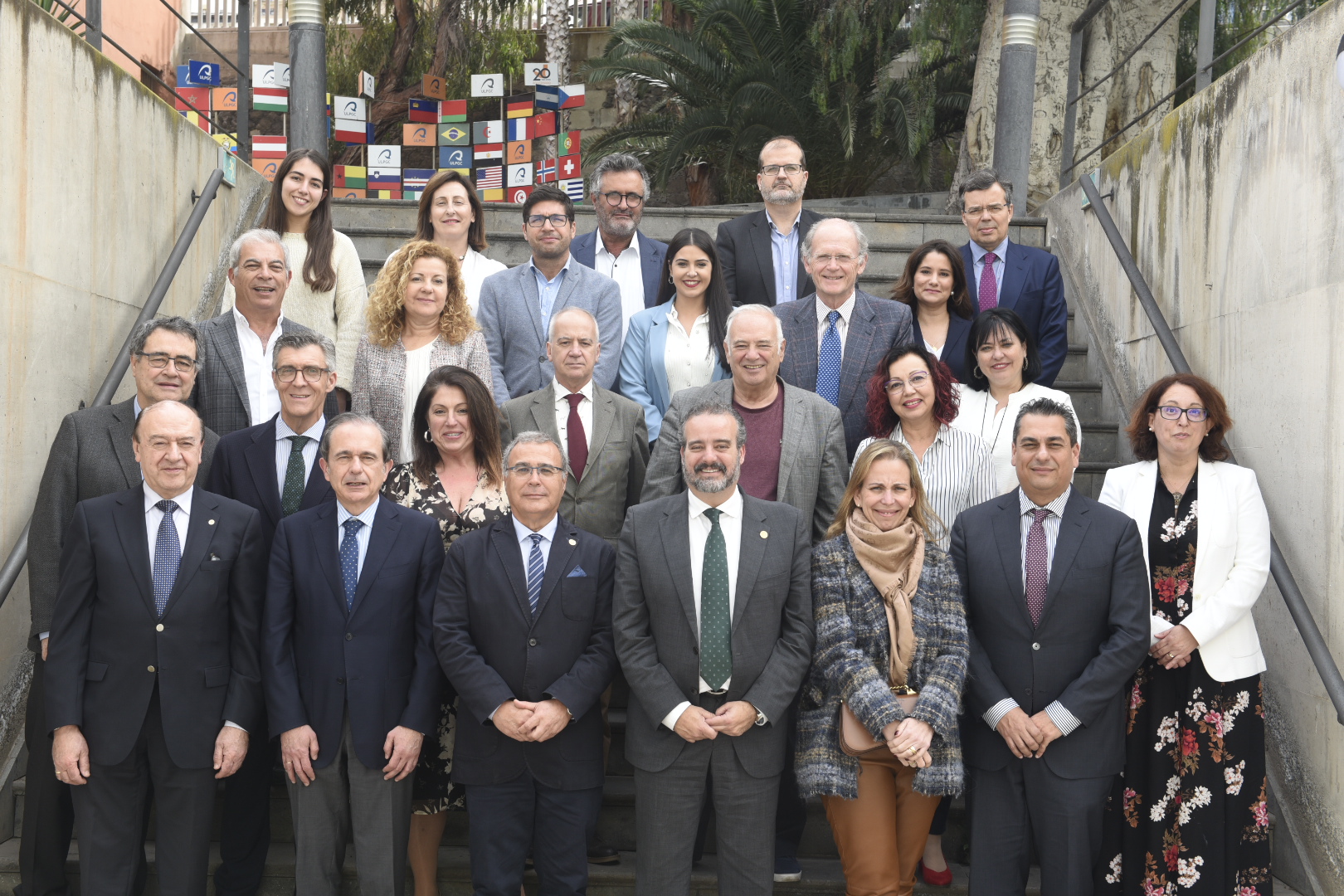 The ULPGC Social Council plenary has expressed its full support of the ‘emergency measures’ that the Conference of Social Councils (CCS) has demanded from the new Minister of Universities, Manuel Castells. The plenary supports a new Universities Act which considers the reforms required for greater social engagement in university management.

In an extraordinary plenary session, held today with the attendance of the CCS Executive Committee, the ULPGC Social Council supported the need for reform to the legislative framework of Spanish universities to be considered a priority by the new government, with the aim of driving a new university governance model which “limits corporatism and considers increased effective social engagement in decision making”. Along with the CCS, the plenary is also calling for “an increase in the self-governance of universities through enhancing accountability; increasing flexibility in the hiring of teaching and research staff (TRS); in addition to more expeditious governing bodies and the separation of academic and management responsibilities”.

The ULPGC Social Council, society’s representative body within the university, supports the idea that Spanish universities “should provide a suitable response to the demands of a 21st century higher education public service”. To this end and in support of the CCS, the Social Council calls for “our politicians to have courage, generosity and great intentions, in order to leave aside partisan issues and drive the structural reform of the current public university governance model, which is not suited to undertaking the challenges of the future, as is demonstrated by the studies and reports which have been conducted”.

The CCS has requested of the new Minister of Universities, Manuel Castells, that during this mandate a response is given to the petition, presented in the lower house of the Spanish parliament in 2018 by the Conference of Spanish rectors, the Conference of Social Councils, the Spanish Chamber of Commerce and representatives of businesses and trade unions, in order to open up the process of drafting and passing a new law on universities with a broad consensus and the active participation of all agents involved.

In a meeting held today at the ULPGC, the Executive Committee outlined for the ULPGC Social Council plenary the Conference’s objectives for the next two years. This is the first time that the the Conference’s highest governing body, chaired by Antonio Abril, has held a briefing with the plenary of one of the social councils of a Spanish university.

The CCS brings together the social councils of public universities and a growing number of councils and boards of private universities. Social councils are tasked with supervisory roles and the control of the university’s economic and academic activities, in addition to the performance of their services.