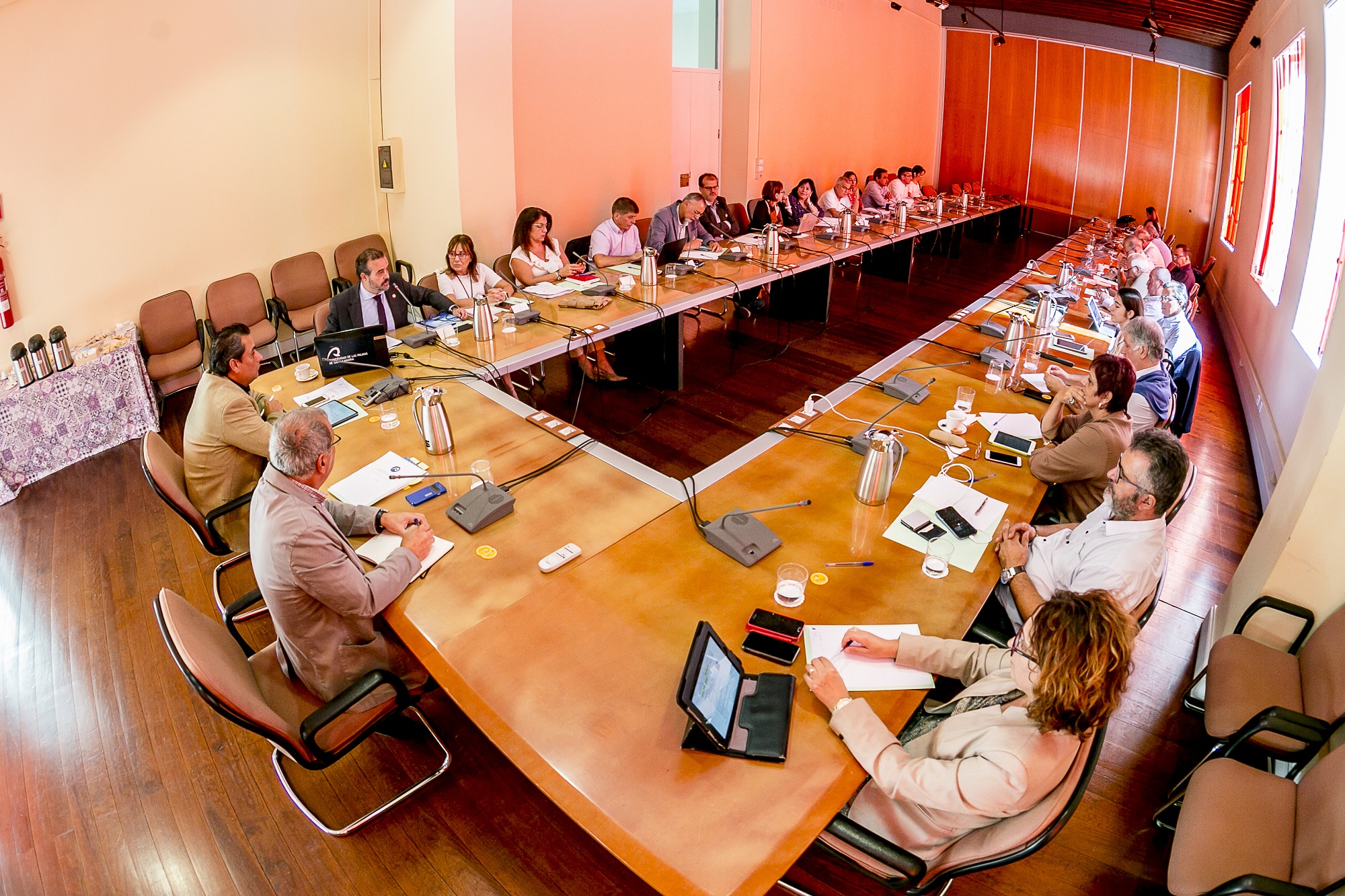 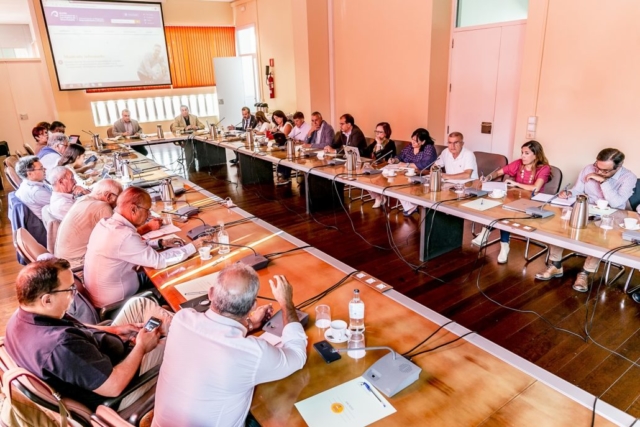 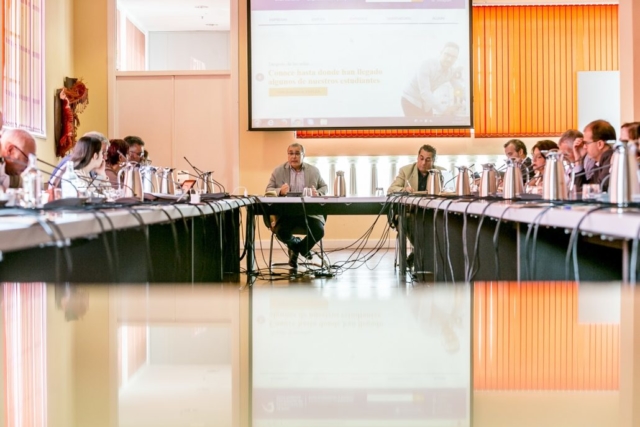 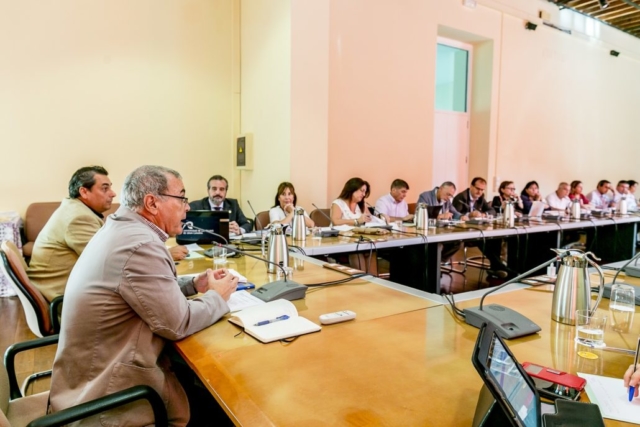 Some of the key areas highlighted in the report presented to the members of the plenary were: repairing the ULPGC’s social image; the Research and Knowledge Transfer Plan 2018-2020; investing in infrastructure refurbishment; and rejuvenating the teaching body.

The rector of the ULPGC, Rafael Robaina, was today present for a Social Council ordinary plenary session, accompanied by his team of vice rectors. This was in order to explain to the representatives of Canary Island business and social interests the successes and challenges of his mandate, which began in 2017 and will end at the beginning of 2021.

Among the courses of action concerning the first of these areas, the rector highlighted the “commitment that the ULPGC become a ‘more social’ university, in many cases improving on its damaged position in some international league tables with the result that in many of them we have already succeeded in being ranked among the top 1,000 universities in the world”, especially in fields such as tourism, economics and marine sciences. The rector also mentioned the circulation of the ULPGC’s scientific culture among society, through launching initiatives such as the ULPGC Research webpage or the ULPGC’s participation in different international platforms for the dissemination of scientific knowledge.

The rector also highlighted the special task carried out by the Vice Rectorate for Quality with the quality assurance system of eight ULPGC centres being accredited during these years, “pledging to advance the accreditation of the remaining centres during my mandate”. In the area of research and knowledge transfer, Rafael Robaina gave special mention to the Research and Knowledge Transfer Plan 2018-2020 “which has currently reached almost 6 million euros, money we have acquired in order to regain R+D+i projects on a national level, to employ new researchers and to invest in research equipment and infrastructures, creating new systems which facilitate the sharing of research, and for the strengthening of services which support the ULPGC in R+D+i”.

The international reach of the ULPGC was another of the key areas highlighted in the rector’s report. “During our mandate we have focused on the European and African continents, as seen in the creation of the Network for Universities in North-Western France and Macaronesia, which has allowed the ULPGC to present itself as a European window through which the African continent can be viewed. This has enabled us to head many research projects related to the African context.”

Regarding the student body, the rector highlighted two main courses of action from his time in office. Firstly, the effort to improve the employability of ULPGC graduates through establishing the new Vice Rectorate for Business and Entrepreneurship, which has facilitated an improved relationship with the business sector. Secondly, the key objective of promoting lifelong learning as a supplement to our student’s study of the curriculum, which has given way to the creation of a virtual platform: the ULPGC Lifelong Learning Centre [Centro de Formación Permanente de la ULPGC].

On the matter of ULPGC’s administrative and services staff, the rector announced various public job advertisements which were required in order to stabilise the jobs of ULPGC employees and to consolidate the work of temporary staff. He said that “action is required now, as is negotiating the strengthening of jobs with the active engagement of the trade unions”.

The rector concluded his report to the Social Council by giving a special mention to the ULPGC’s investment effort to improve and refurbish the ULPGC’s different teaching and research spaces and infrastructures, “equating to almost 9.5 million euros in investments between 2017 and 2019”.

Rafael Robaina thanked the Social Council for inviting him to report on the objectives and achievements of his time in office, in addition to the chance to respond to different questions posed by various members of the plenary, an initiative taking place for the first time in the heart of the Social Council. The Chairman of the Social Council, Jesús León Lima, also thanked the Rectorate team for their presence in the extraordinary plenary session, with the promise to continue this close information sharing relationship in subsequent years.