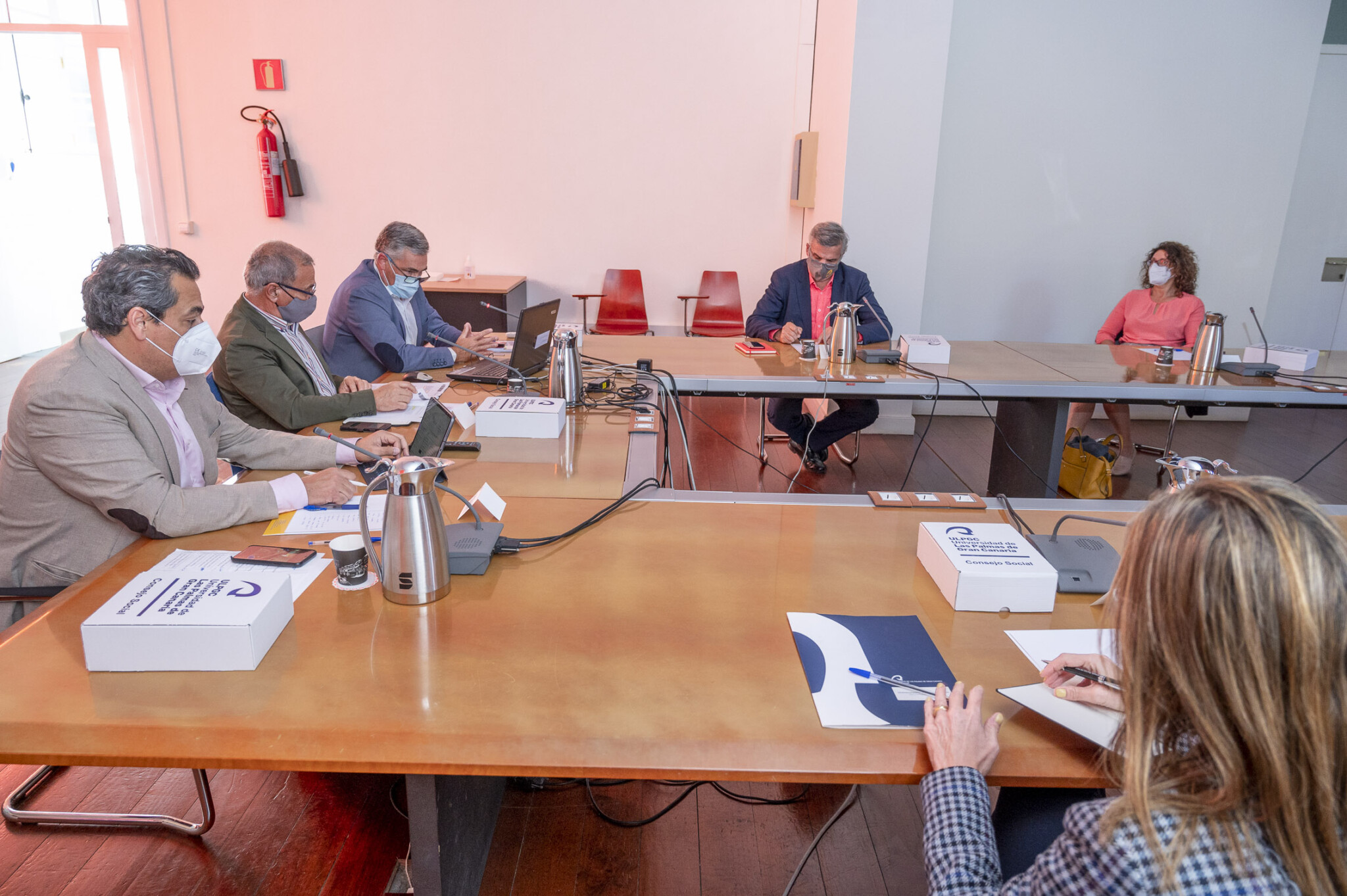 During an extraordinary plenary meeting of the ULPGC Social Council, Manuel Ramírez reported that during 2021 the Canary Island government will organize various working sessions with the aim of designing “a specific approach to university education in the Canary Islands which meets society’s demands”.

The ULPGC Social Council invited the Canary Islands’ Director General of Universities, Manuel Ramírez, to an extraordinary plenary meeting. During the meeting Mr Ramírez announced to the members of the Social Council that his department has commissioned a report from various experts on the economics of education, which aims to “take a snapshot of the current state of the Canary Island universities and the main indicators which currently stand out, in order to analyse the path they should take”.

This report is the result of the research and conclusions of a previous document submitted by the Regional Department of Education and Universities in 2019, entitled ‘Bases para Establecer la Estrategia de la Educación Universitaria en Canarias, 2019-2022’ [Guidelines for Establishing the Canary Islands’ University Education Strategy 2019-2022]. This document highlights that the two public universities in the Canary Islands are the benchmark for the region’s university system, “despite the fact various private universities are beginning to be established and to grow and that these universities must learn to coexist”.

In this respect, Manuel Ramírez highlighted several aspects of the initial background document which, he believes, should be a source of consideration and consensus in the coming working sessions which will take place with different social and public stakeholders, including the universities and their social councils. “Among different aspects, it should be noted that the report shows how the majority of university tuition is paid for by the Canary Island government with the taxes of all citizens and that students take on a small fraction of the cost”. Furthermore, he emphasised that the document created before 2019 underscores “a general lack of language skills among Canary Island graduates, skills which should be strengthened in the future”.

On this basis, the Director General of Universities explained to the Social Council plenary that the new report, with which experts on the economics of education have been tasked, is concerned with an analysis of the qualifications offered by private and public Canary Island universities in different fields of study and with a genuine comparison of the undergraduate and postgraduate courses on offer. In addition to this, they have introduced the study of new reliable sources of data, such as those provided by the Sistema de Becas de Canarias [Canary Island grant scheme].

The chairman of the Social Council, Jesús León Lima, thanked the Director General of Universities for his visit and presentation. He also expressed his readiness to collaborate alongside the universities and the government during the upcoming working sessions, “so that, as soon as possible, a strategy can be implemented allowing the Canary Islands’ public universities to fulfil their social responsibility”.