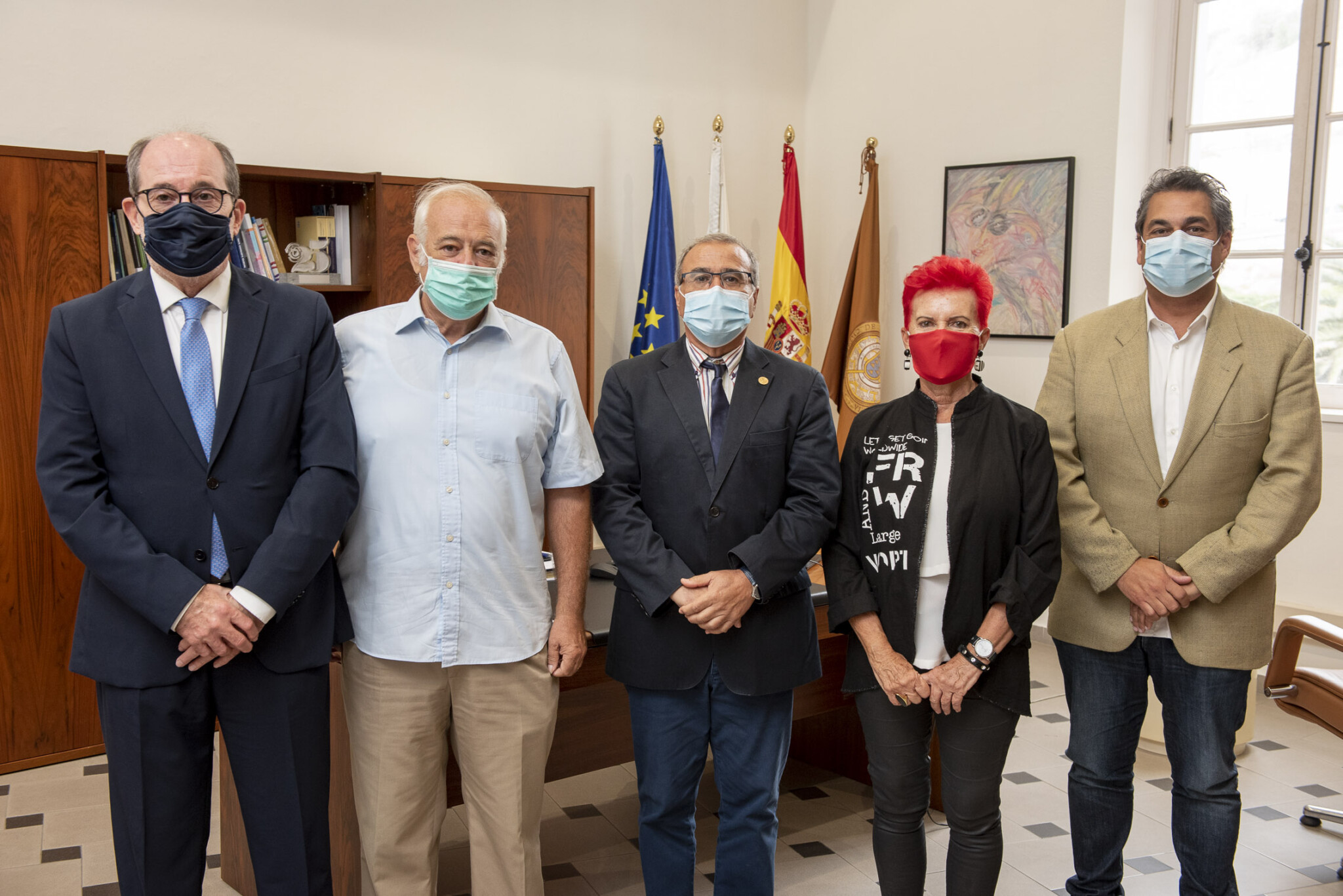 On Tuesday 6th October the chairman of the Social Council, Jesús  León Lima, welcomed four new members before the start of the extraordinary plenary session held via videoconference. Three of these new members had previously been to the University’s institutional headquarters in order to take up their positions.