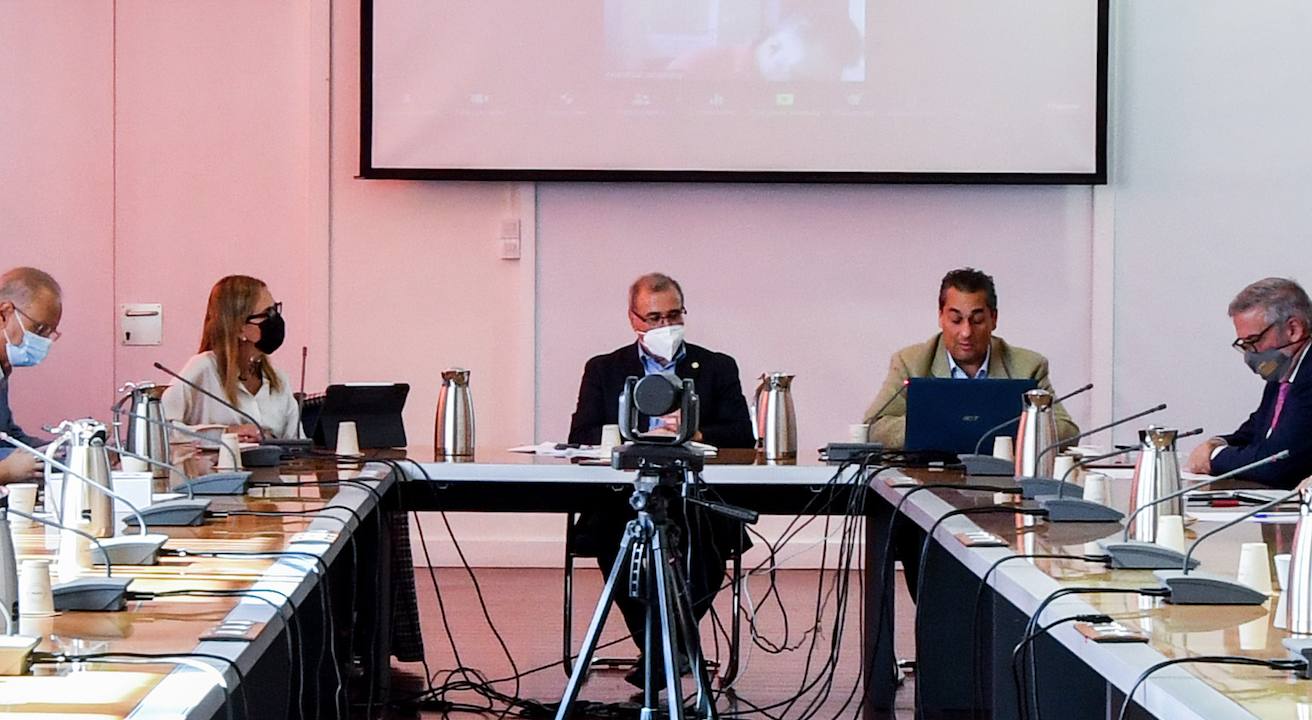 He announced his decision in an extraordinary council plenary held on Wednesday 24th November.

Jesús León Lima informed the plenary that he recently met with the regional minister for education, universities, culture and sport, Manuela Armas, where he tendered his resignation as chairman of the Social Council.

León Lima began his work as a member of the Social Council in 1999, in his role as representative of the Fuerteventura Island Council. In 2005 he took on the role of the body’s vice chairman, working alongside Lothar Siemens (from 2005 to 2015) and subsequently Ángel Tristán (from 2015 to 2019). Then, with the approval of the Canary Island government, Jesús León Lima was named chairman of the Social Council on 29th April 2019 and his appointment was published in the Canary Island Official Gazette on 2nd May that year. His inauguration as chairman of the ULPGC Social Council took place on 8th May 2019.