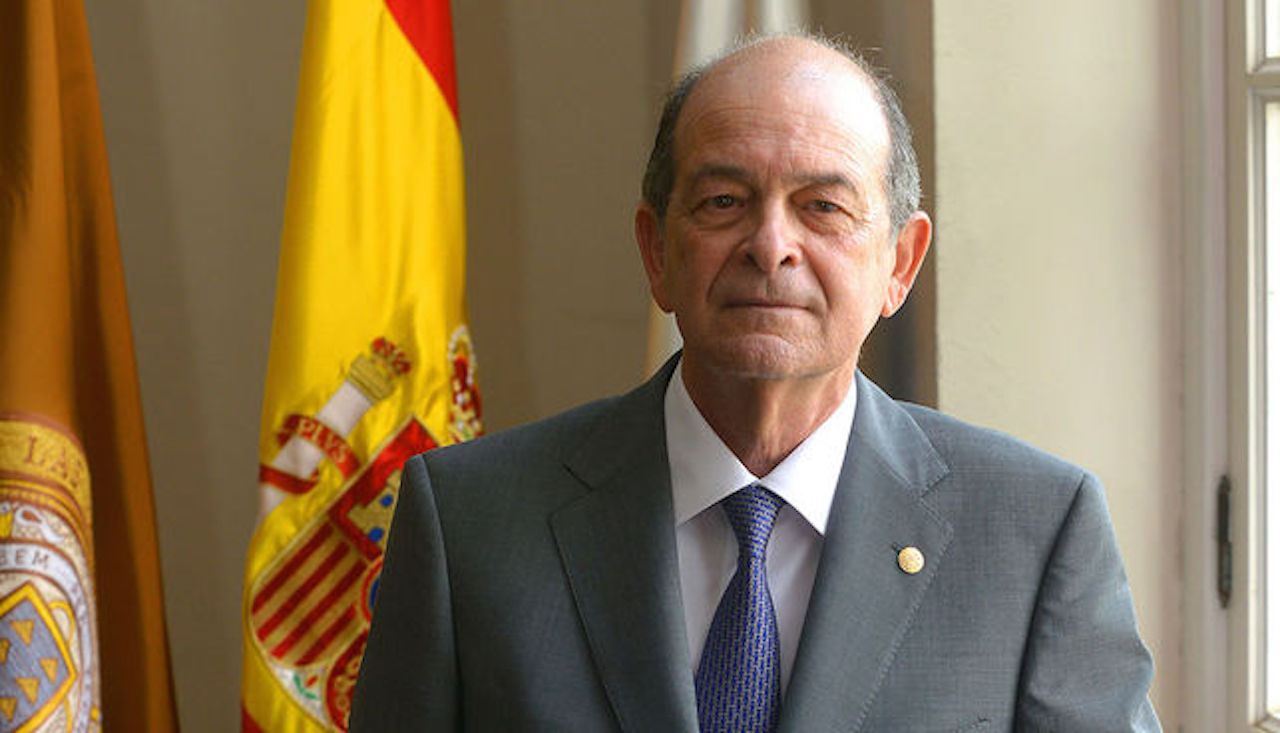 On 3rd December the Canary Island Official Gazette (BOC) published the appointment of Ángel Tristán Primienta as the new chairman of the University of Las Palmas de Gran Canaria Social Council, as per a resolution which was put forward by the regional minister for education, universities, culture and sport, Manuela Armas, and adopted during a meeting of the cabinet of the Canary Island regional government on 25th November.

Prior to his appointment as chairman of the ULPGC Social Council, the cabinet of the regional government agreed to name Ángel Tristán Pimienta as a Social Council member representing social interests – after it was announced that María Rosa Suarez Vega was stepping down from this role – as set out in the Social Councils and Organisation of the Canary Island University System Act.

Ángel Tristán Pimienta will return as leader of the ULPGC Social Council after having occupied this position between 2015 and 2019 and will replace Jesús León Lima, who recently tendered his resignation of the university body’s chairmanship and whose mandate formally ended during the meeting of the regional government cabinet held on 25th November.

The journalist and former head of the La Provinica newspaper, Ángel Tristán Pimienta, has always had a close link to the story of the ULPGC and to its creation as he was one of their prominent driving forces, speaking in the historic meetings which took place in the Las Palmas de Gran Canaria Círculo Mercantil and Gabinete Literario. Additionally, he was a member of the University’s Promoting Committee which organised the major demonstration of May 1988. His activism and commitment were recognised by the ULPGC’s first rector, Francisco Rubio Royo, and his governing team.

The Canary Island parliament first chose him to be a member of the ULPGC Social Council in 1993, before being appointed as vice chairman, a role he held for a number of years. His second phase began in 2015, when he was chosen as a member of the Social Council representing the regional governments social interests and was subsequently appointed as the body’s chairman until the conclusion of his mandate in 2019.