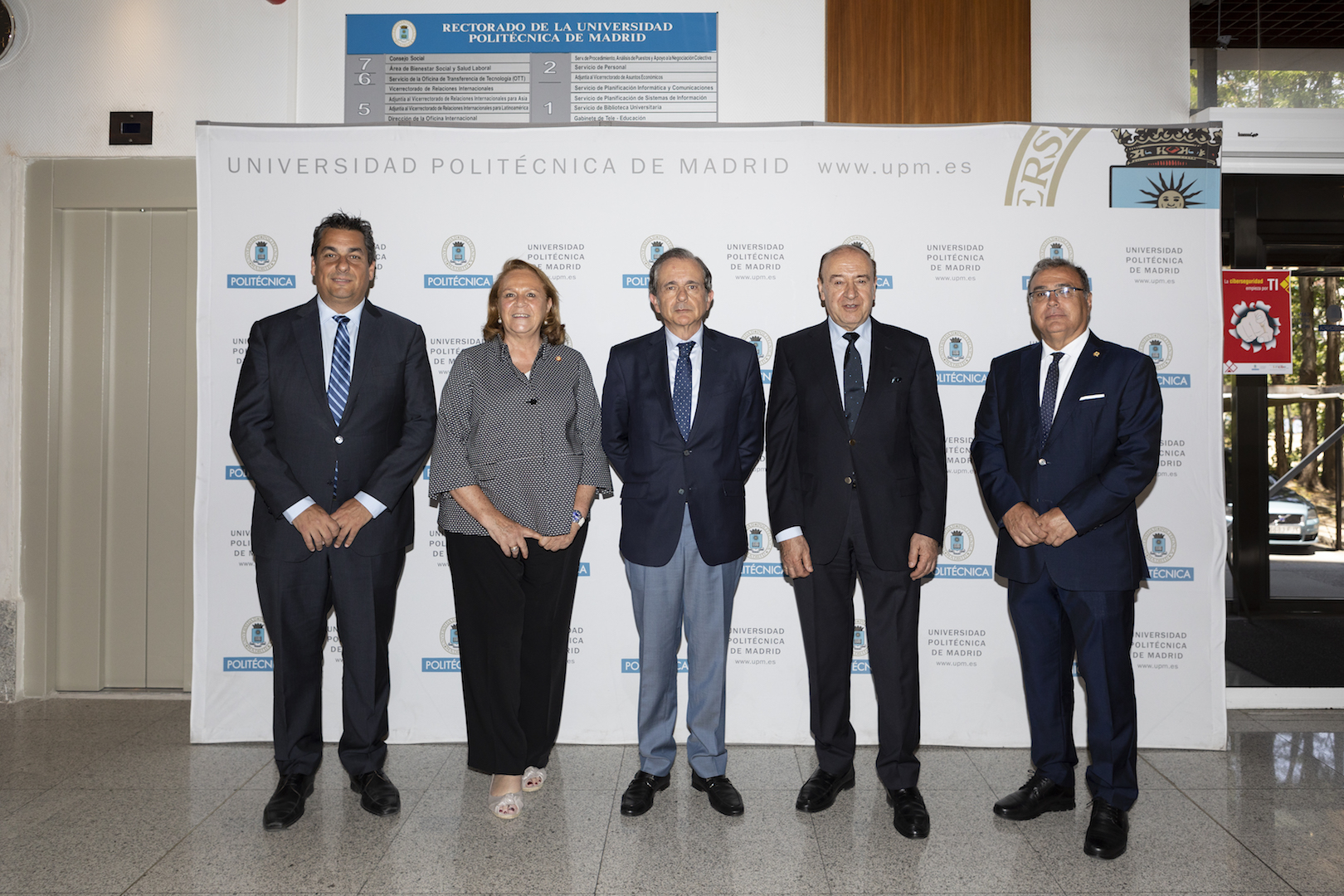 The chairman of the ULPGC Social Council therefore forms part of the principle governing body of university social councils.

The executive committee of the CCS is the highest governing body of university social councils and is dedicated to managing and representing the interests of this association, in line with the guidelines established by the General Assembly.